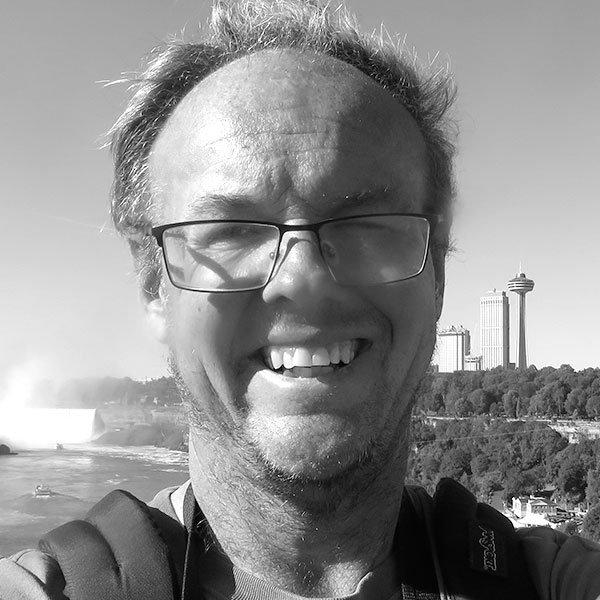 Andy has two BAs (English Major, Psychology Minor; Sociology Major); over two decades later he is still trying to find some use for them. He first started volunteering with PPP in 2010. He acts as an archivist for Tok Blong Pasifik, maintaining inventories and scanning earlier issues. His outside interests include movies, comics, travel (including extensive explorations of northwest Washington and Oregon, the “Golden Horseshoe” area of Ontario, and the general vicinity of Montréal), as well as photography (with over 5.9 million photos uploaded to Flickr). He is also the Administrator for Who Watches the Watchers, a forum devoted to The Official Handbook of the Marvel Universe and similar reference works. At some point, he’d like to get novels published.