Home | Who we are | Our Team | Arthur Holbrook 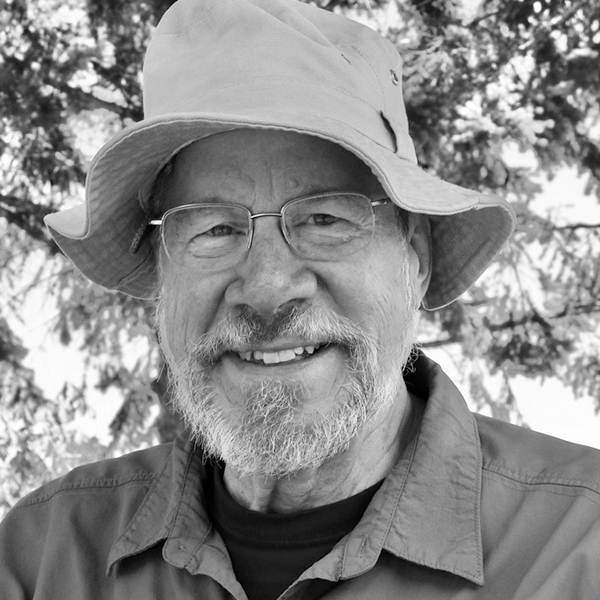 Now retired, Art spent most of his life as a photographer and filmmaker. As a filmmaker, he worked with a number of voluntary organizations in several countries in Africa, as well as Pakistan, Egypt, the Philippines and Canada. In East Africa he was involved in filming “Mama June,” a film about a Canadian teacher who contracted AIDS and returned to Tanzania to work with AIDS organizations there as well as a series of short videos on AIDS projects in Tanzania, Kenya and Uganda. The film was nominated for a Juno Award.

Art initiated and co-produced the film “Killer Whale and Crocodile” about an arts exchange between an Iatmul carver from Papua New Guinea and a Coast Salish carver. He has also worked on training manuals, educational kits and study guides and taught a photography course as well as a seminar on photographic technique.

In the voluntary sector, Art was a member of the board of the Victoria AIDS Resource and Community Services Society for many years and served as chairman of the board for most of those years. In the last few years, while living in Ottawa, Art volunteered at a local food bank.

In retirement, Art recently completed a book titled “Adherents of the Higher Law” about the efforts of the members of a small college community in Ohio in the battle to end slavery in the United States.