Home | Who we are | Our Team | David Williams 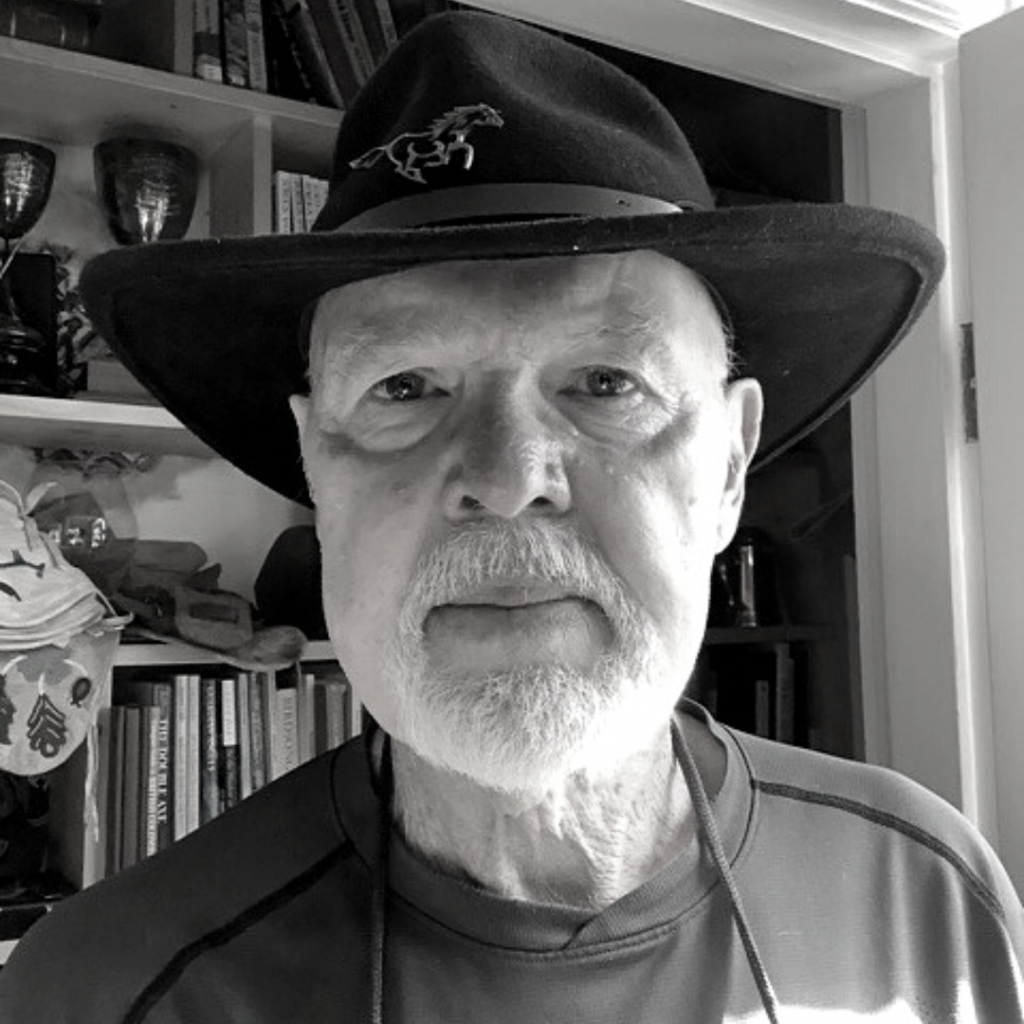 Descended from Celtic and Indigenous peoples, David’s paternal grandmother is of St’at’imc heritage. The great, great grandson of the South Seas missionary, John Williams, in 2009 he returned to Raratonga, Vanuatu, for a formal “reconciliation” with the descendants of those who took part in the martyrdom of John Williams in 1839.

He has degrees in Anthropology and Library Science.

For thirty years he has been dedicated to “giving back”, working with First Nations. In 2000 he co-founded “Friends of the Nemaiah Valley” in alliance with the Xeni Gwet’in First Nations Government to gain Indigenous title. This work continued in the successful effort to halt a major mine on Indigenous lands and the creation of Canada’s largest wild horse preserve, plus ongoing work to create a 320,000 ha. indigenous Protected and Conserved Area.

David is the founding president of RAVEN (Respecting Aboriginal Values and Environmental Needs), raising funds for litigation in defence of Indigenous rights in Canada.

He views Pacific Peoples Partnership as a small but potentially deadly NGO that can make a difference far beyond its size. He is now excited to be a part of an organization working on the cusp of global change.