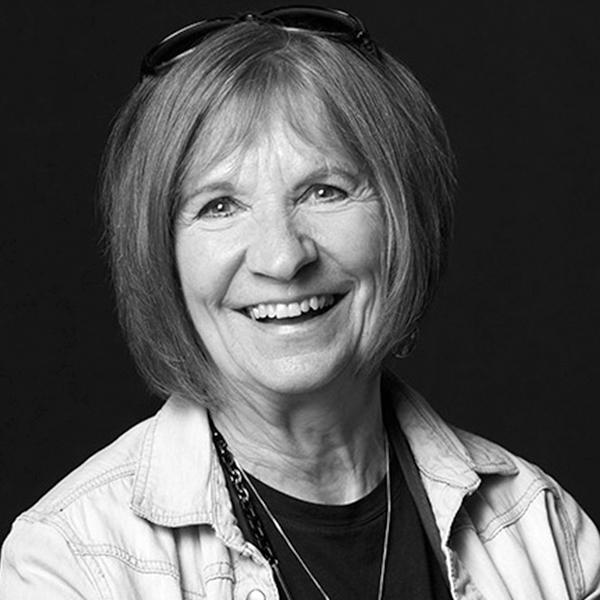 Carol is a curator at the UBC Museum of Anthropology, and is responsible for the collections from the Pacific. For the past 25 years she has built relationships across the Pacific that have resulted in Memoranda of Understanding between MOA and PIMA, The Vanuatu Cultural Centre, the Fiji Museum and the Papua New Guinea National Museum. In 2012, she was awarded the 30th Anniversary of Independence medal for her cultural contributions to the Republic of Vanuatu.

MOA has welcomed artists, knowledge holders and scholars from many parts of the Pacific and has worked closely with PPP to both welcome them and organize programs, events and social gatherings during their time here.

Carol holds degrees from UBC, Cambridge University, and the University of Leicester and awards from UBC, BCMA, CMA and ICOM.  She has delivered papers at numerous conferences, published exhibition catalogues, articles and books about the Pacific.  She is the co-chair of Pacific Arts Association (North America) and is currently completing a book on the Pacific collection at MOA, due to be published by the end of 2022. The book will tell the stories of how objects journeyed to the museum, and will include input from many Pacific Islanders, including some residents of BC.

Carol has admired the work of the PPP for many years and values her role as a Board Member.