Home | Who we are | Our Team | Dr. James Boutilier 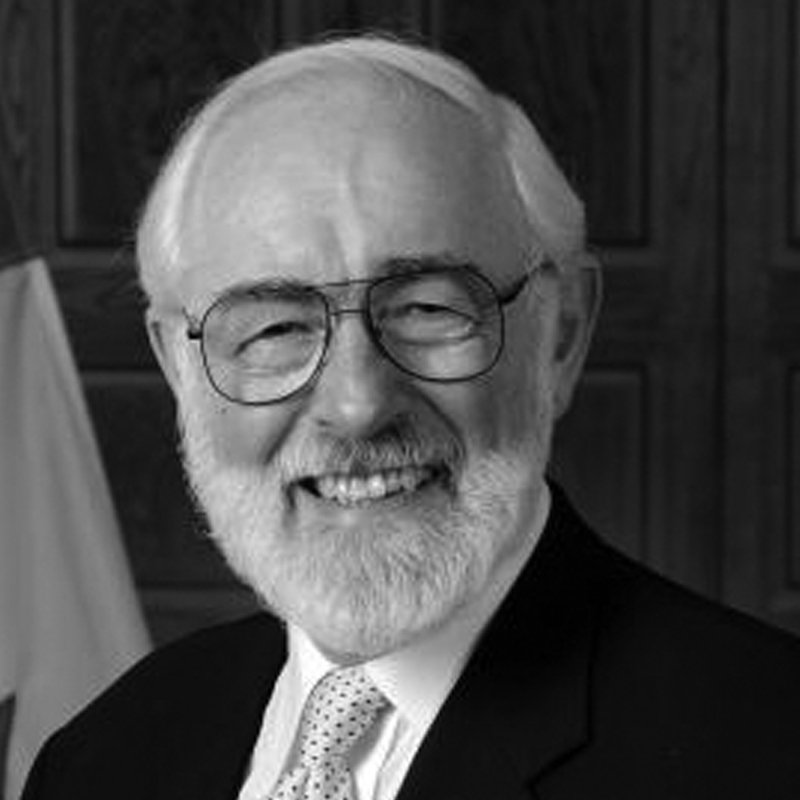 Dr. Boutilier established the South Pacific People’s Foundation, the forerunner of the Pacific People’s Partnership, in the 1970s and served as the president of SPPF for many years. He is currently Special Advisor (Policy) at Maritime Forces Pacific (MARPAC), the Canadian Navy formation on the West Coast. He joined MARPAC in 1996 and travels widely on behalf of the Navy, primarily in Asia.