Home | Who we are | Our Team | Dr. Jeff Corntassel 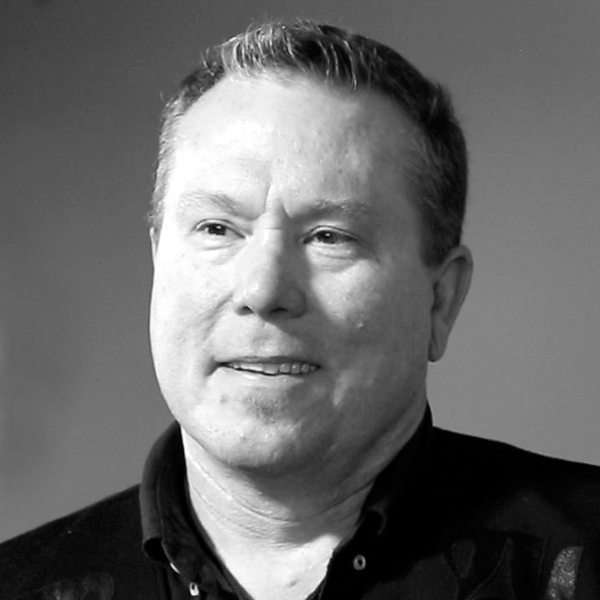 As a member of the Tsalagi Cherokee Nation, Jeff was the first to represent the Cherokee Nation as a delegate to the United Nations Working Group on Indigenous Peoples. He strives to honor his family and nation as a teacher, activist, and scholar. Jeff received his Ph.D. from the University of Arizona in 1998. He is currently an Associate Professor and Graduate Advisor in the School of Indigenous Studies and an Acting Program Director for the CIRCLE (Centre for Indigenous Research and Community-Led Engagement) at the University of Victoria, which is located on Lekwungen and Wsanec homelands.

Jeff has been a valued partner of PPP since 2014 and helped us to produce two conferences and many events including a 2015 Pacific Networking Conference, RedTide: International Indigenous Climate Action Summit and Youth Conference in 2018, and event components of PPP’s One Wave Gathering among other initiatives.